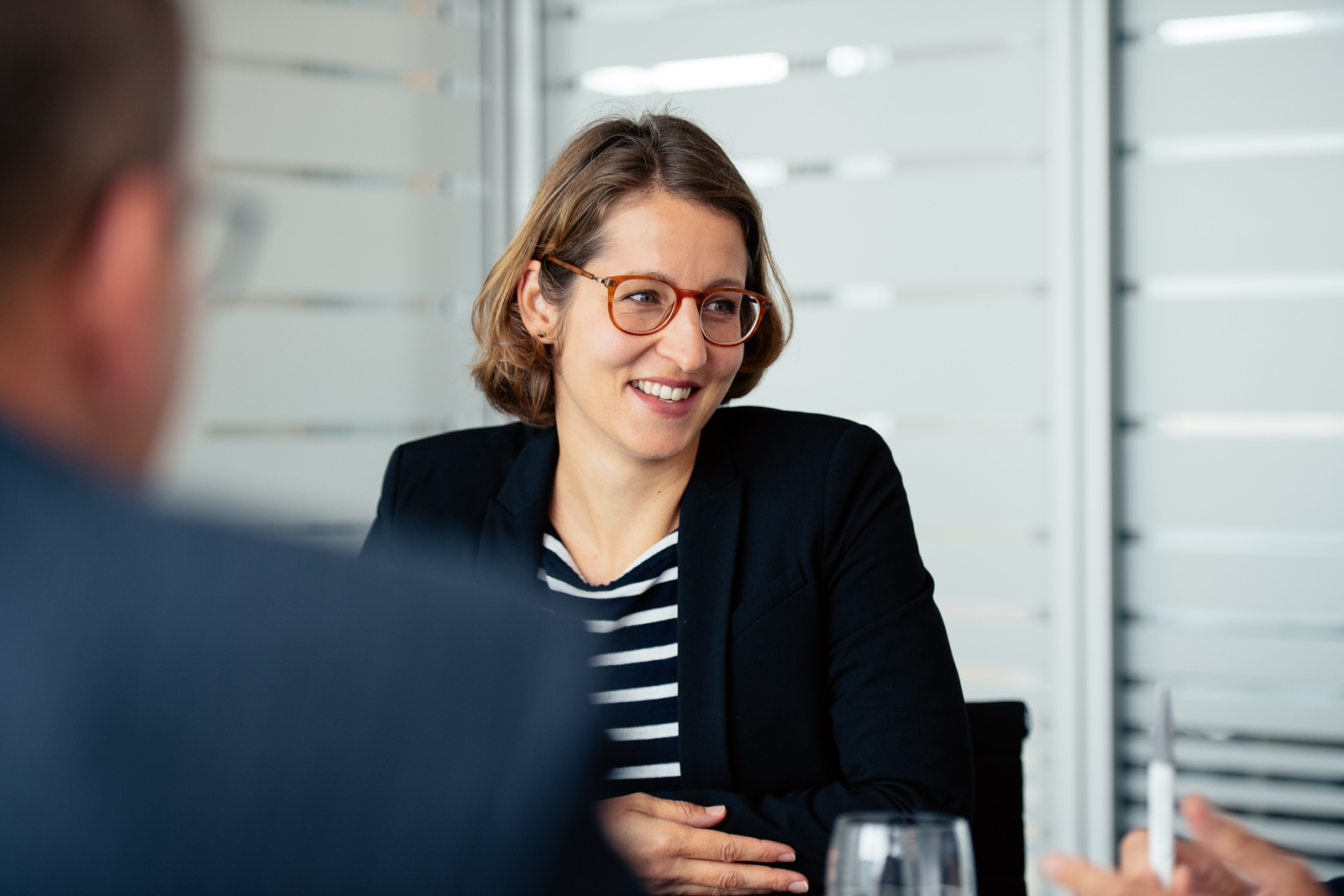 The Gorillas delivery service is having to close one of its warehouses in Berlin since the legal requirements for running the business in the listed building were no longer met. The closure affects nearly 100 jobs. It was nevertheless possible to preserve the company’s operational capacity within Berlin and, as a result, to sustain the company’s continuing growth trajectory.

In that past few months, the company had made every effort to prevent the closure of the Alexanderplatz warehouse in Rungestraße, but to no avail. Although the closure went ahead, extensive negotiations with the company’s Berlin works council culminated in Gorillas offering a large proportion of the workforce alternative employment in a different warehouse in Berlin.

Co-operation with the newly elected Berlin works council had previously not always proved easy. In fact, the company is contesting the works council election results on the grounds of a number of breaches of election regulations, in which some 80 of the approx. 2,000 Berlin employees had been involved.

Orth Kluth provided Gorillas with comprehensive legal advice regarding the closure of the Alexanderplatz warehouse. Within a very short time, a solution mutually acceptable to both the works council and the company was agreed upon.