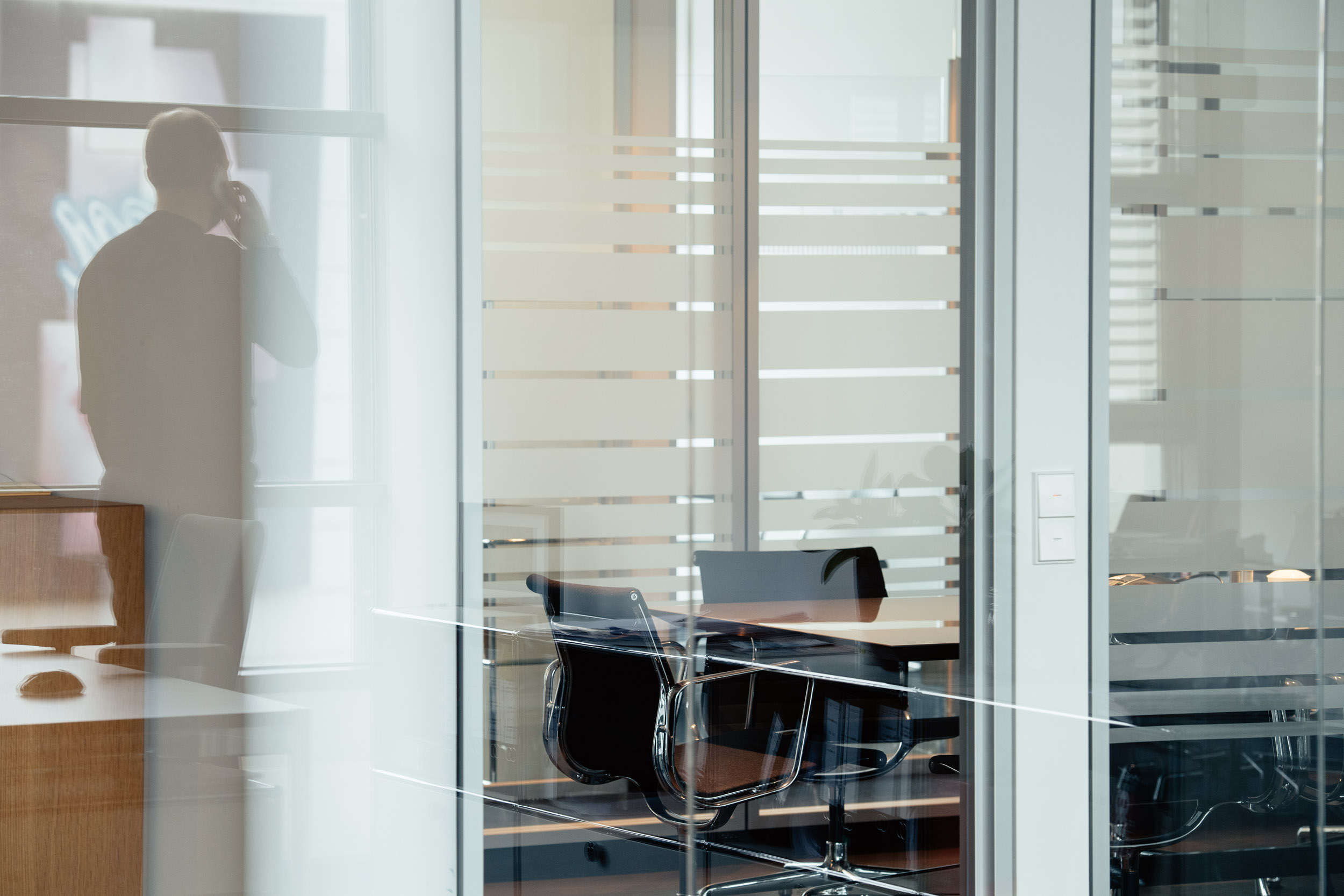 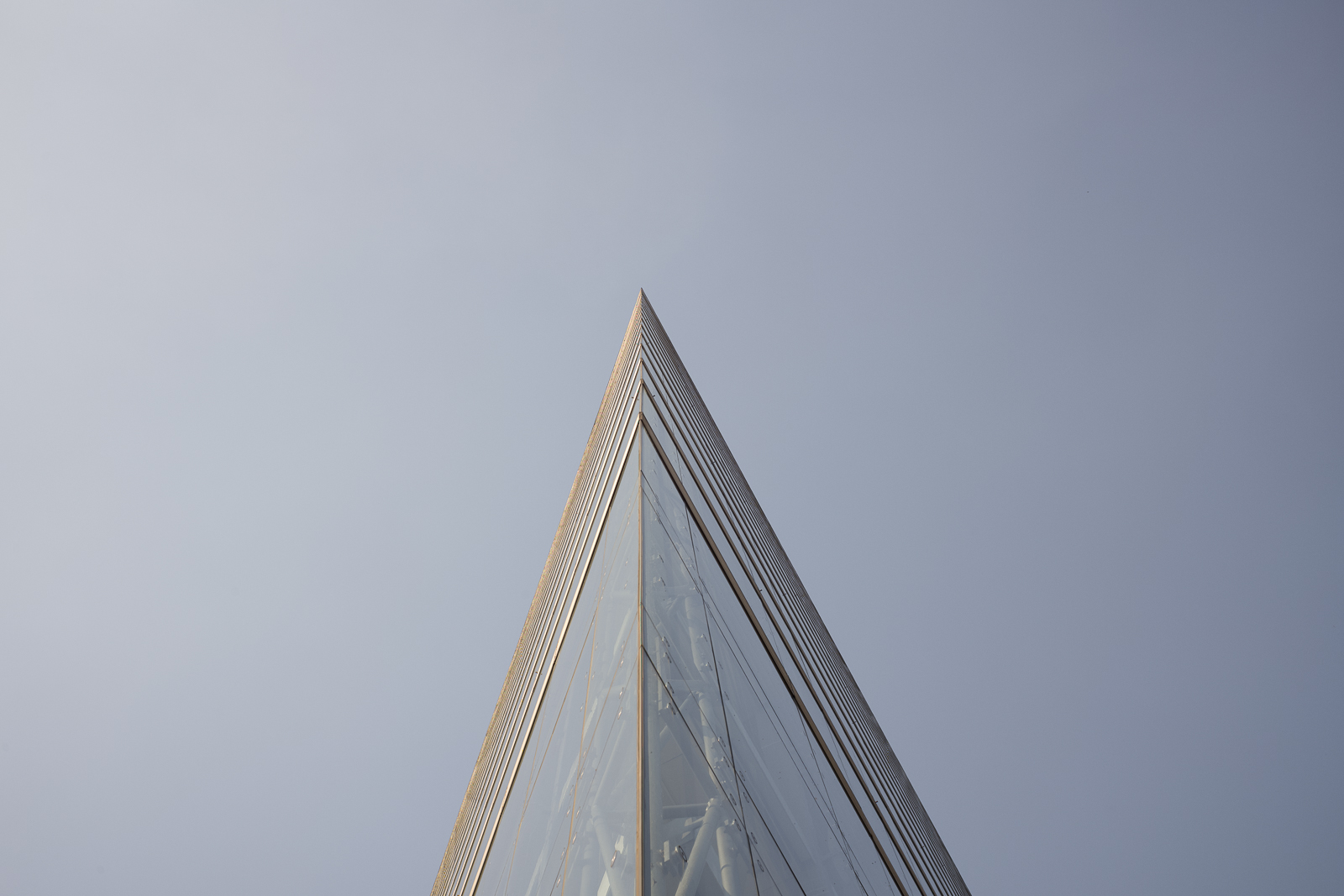 Acquisition of companies that are in crisis or insolvent

There is already an increasing amount of news about restructuring activities, (distress) sales and filings for insolvency. At the latest after the end of the suspension period, an increase in insolvency cases is to be expected due to the consequences of the Corona pandemic. In view of the economic crisis, for some time to come, insolvency administrators are expecting a significant increase in the number of corporate insolvencies, which had tended to decline in Germany in the past years.

As part of a rescue package, at the end of March the legislator adopted in a fast-track procedure the "Law on the temporary suspension of the obligation to file for insolvency and to limit the liability of organs in the event of insolvency caused by the COVID pandemic" (COVInsAG). COVInsAG largely suspends the obligation to file for insolvency with liability and penalties for the period from 1.3.2020 to, for the time being,30.9.2020. An extension of the suspension period until 1.3.2021 is possible. This option has not been used to date.

Corporate crises and insolvencies simultaneously represent opportunities for potential corporate buyers. Especially those who are well prepared and able to make decisions within a reasonable period of time may be able to acquire a target company or a part of it at an appropriate price in the near future.

From a legal point of view, various initial scenarios that take into account the current situation of the seller or the target company must be considered:

For each scenario it is necessary to correctly identify and assess the opportunities and risks and to find the best transaction structure.

I. Purchase of a target company in crisis

If the target company to be acquired is in crisis and this crisis does not affect the seller of the shares, it is important for the buyer of the company in the context of the preparation of the transaction to identify and assess the operating and financial risks of the target company and to secure them as far as possible by means of valuable guarantees and indemnifications from the seller. A due diligence which is appropriate in scope and covers the economic basis of the target company is therefore of particular relevance in this case.

In the course of the preparation of the transaction, it is also necessary to consider what contributions third parties, such as employees, lenders and suppliers of the target company, may be able to make to its restructuring. Such contributions can then be negotiated individually and agreed upon in a legally binding manner in connection with the conclusion of the trade sale agreement.

A risk for the company buyer can lie in the development of the target company in need of restructuring from the day the company purchase agreement is signed until its completion, especially if it is a long period of time. Under certain circumstances, a reorganisation concept may become worthless during this period. The effects of a subsequent insolvency of the target company should be considered - for example with regard to shareholder loans, for which the CoVInsAG also provides for rules, and risks of rescission. The purchaser should try to protect himself to a certain extent by means of a material adverse change provision in the contract.

II. Purchase from a seller in crisis

When a company is acquired from a seller in crisis, there is a risk that the seller will subsequently become insolvent. If this risk materialises, the economic enforceability of the buyer's claims against the seller under the trade sale agreement is threatened. In this situation, the possibility of taking out a Warranty and Indemnity (W&I) insurance policy shall be examined from the buyer's perspective.

The transaction may even entirely be called into question if it is subject to insolvency challenges. If a challenge is successful, the assets transferred to the buyer must be returned to the insolvency administrator. In contrast, the claim of the buyer to repayment of the purchase price paid is merely a - often largely worthless - insolvency claim which is satisfied with the quota at the end of the insolvency proceedings; in Germany this quota is usually less than 10%.

When structuring the transaction, there are certain possibilities to reduce the risks in the run-up to a seller insolvency. If this is not possible, it is important to evaluate them appropriately.

If the trade sale agreement has not yet been completely fulfilled at the time of the opening of insolvency proceedings against the assets of the seller (for example, due to the non-occurrence of conditions for execution, purchase price adjustment clauses or retentions), the buyer also risks that the insolvency administrator of the seller chooses not to realise the trade sale. The buyer can then also only file claims for non-performance.

From the buyer's point of view, a comparatively legally secure procedure would be to carry out a trade sale from a seller in crisis in the course of insolvency proceedings over the seller's assets.

III. Trade sale in the course of insolvency proceedings

As a result of the opening of insolvency proceedings, the legal framework for a trade sale is changing. The insolvency order now determines the legal and actual course of events to a large extent.

1. Acquisition by means of transferred restructuring

If the insolvency is carried out in the course of reorganisation proceedings aimed at liquidating the debtor, the trade sale is usually carried out by means of a so-called "transferring reorganisation". This is characterized by the fact that the business assets are transferred to the prospective buyer by way of an asset deal without the insolvency liabilities. The transferring reorganisation by means of a share deal after the transfer of the assets of the insolvent company to a special purpose entity is very rare, because this alternative is less attractive for the buyer for liability and tax reasons. The insolvency administrator acts as the seller (in the case of self-administration, the debtor company is acting through its management).

In terms of time, the transferred restructuring can be implemented more quickly than the trade sale in the course of an insolvency plan procedure, which is outlined below (clause 2.).

The object of purchase in the case of the transferring reorganisation by asset deal are the assets of the insolvent company, which are transferred by way of singular succession. The transfer of insolvency liabilities, i.e. liabilities that were created before the opening of insolvency proceedings and which are to be fulfilled within the scope of the insolvency quota, is generally not desired from the buyer's point of view (neither is it legally possible in every case).

Contracts of the target company can be taken over with effect for the future. This must be agreed with the respective contractual partner in the course of the transaction. As a rule, company buyers want to avoid liability for the past.

Sometimes the acquisition of a company within the course of a transferring reorganisation is only possible if the number of employees has been adjusted beforehand. For personnel adjustments in the run-up to or in connection with the trade sale, various instruments are available (restructuring / acquisition concept, companies for employment and qualification), which require preparation and support by specialists in labour law. Experience and a sense of proportion are required in dealing with the parties involved (insolvency administrator, creditor exclusion, possibly works council, etc.) so that the personnel adjustment ideas of the prospective buyer can be implemented.

From the buyer's point of view, it is therefore more sensible to focus on the due diligence and in particular on the restructuring concept and the regulations to be agreed upon (personnel measures, dealing with disadvantageous contracts, etc.). With regard to the due diligence, however, it should also be considered that the insolvency administrator does not always have quick access to all documents requested by the prospective buyer for inspection. In some cases, prospective buyers must be satisfied with a limited due diligence, especially if there are several interests in the acquisition and the insolvency administrator - as is usually the case - announces a quick conclusion of the contract.

2. Acquisition of the target company as part of insolvency plan proceedings

In this case, in contrast to the usual case of the transferred restructuring (see above), it is not a totality of objects and rights that are acquired by way of an asset deal, but the legal entities (i.e. the GmbH, the GmbH & Co. KG etc.), and this is regularly done by means of a share deal. For the prospective buyer this has the advantage, among other, that certain legal positions such as company-related permits remain and are "co-acquired".

Moreover, the prospective buyer usually has a considerable interest in helping to shape the insolvency plan as early as possible. In this way, he can possibly partly make his insolvency concept for the target company the subject of the insolvency. This applies, inter alia, to the restructuring of contracts which are disadvantageous for the target company and the restructuring concept, but also to personnel measures.

Even when a target company is acquired under an insolvency plan, the guarantees and warranties otherwise customary in trade sales do not usually exist - neither the previous shareholders nor the insolvency administrator wish to give them. The prospective buyer must therefore "price in" the risks associated with the acquisition, in particular in the compensation.

Contact your partners in our team at any time for a consultation: